Comedic Magician and Actor Matt Edwards has been performing professionally for the last 20 years, and although he started when he was only 5 years old, it’s the only vocation he has ever known. His job has taken him all over the world performing for many large companies, celebrities and even royalty. He has managed theatres and has written shows for the House of illusion (an award-winning Spanish company that Matt helped to start) He performs in panto for Qdos, The worlds largest pantomime company, and is often booked just to appear at an event for a bit of fun.

Matt has had numerous television appearances in the UK and has very quickly become one of the most sought after performers in the UK. He shot to fame after appearing in the 2017 Britain’s Got Talent grand final. Simon Cowell, (a fan of Matts) said “If I was launching a new show then I would book you in a heartbeat” In 2018/19 Matt played the lead role Pan Tau, in the remake of the iconic Czechoslovakian made TV show of the same name. The new series is produced by a German production company, Caligari and is filmed in English. The first series plays out in 14 episodes and will air in late 2020, with a second series and possibly a feature film planned for a later date. Most recently Matt has been filming for a channel 5 show, played himself in a German TV show called Drinnen, and with the help of Skype, his management Vern Allen Group and production house Caligari, managed to shoot his own TV show at home during the lockdown.

As well as Matt being a natural. He is a charming and engaging character who will bring his magnetic personality, sense of humour and energy to any programme or event. 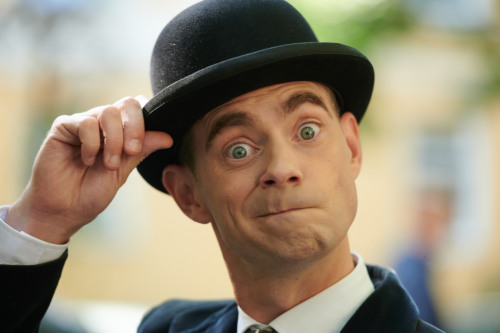 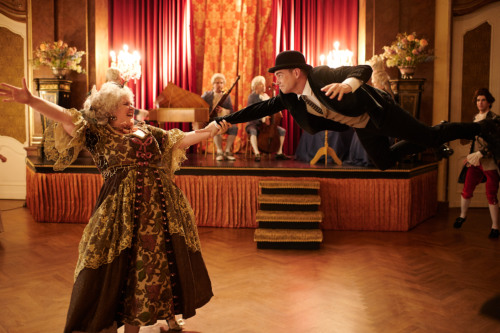 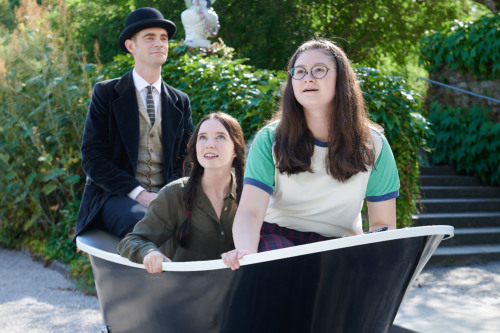