A singer since the age of eleven, Kieshia has been inspired by many female artists such as Mariah Carey, Alicia Keys, Tina Turner, Beyoncé and of course, Whitney Houston.

Kieshia became an entertainer at various holiday resorts, taking main stage and keeping audiences on their toes during the summer seasons. She went on to join function bands,

performing alongside Maxi Priest and the Four Tops as well as performing at large corporate events for the likes of Peugeot, Royal Bank of Scotland (at Cardiff International Arena) and First Choice.

As an eternal fan of Whitney Houston, it seems only natural that Kieshia paid tribute to her idol and brought her collection of powerful classic hits to the UK. 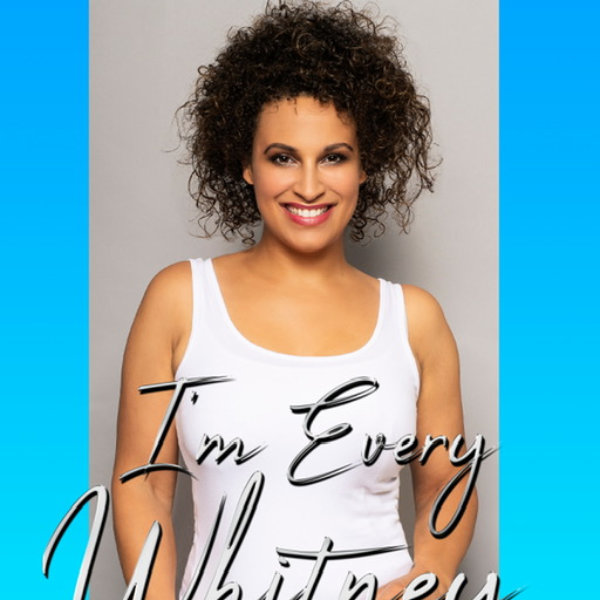