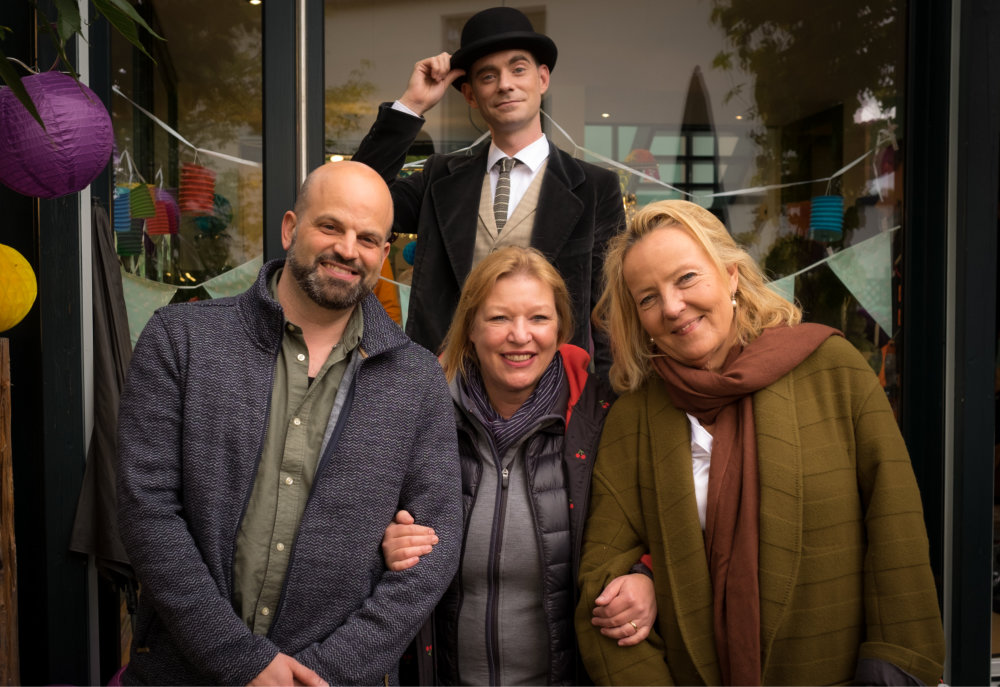 At last we can tell you what Matt Edwards has been up to in 2019.

Many of you know Matt Edwards as the popular comedy magician, funny man, actor and all round good egg, who’s profile was raised yet again when he appeared on the finals of the 2017 series of Britain’s Got Talent… Shortly after this, Matts agent Paul Winteridge, who is also Managing Director of the Vern Allen Group was contacted by Munich based TV and Film production company Caligari, who asked if Matt would be interested in attending a casting for the lead role in a remake of the hit family TV series, Pan Tau. Matt attended the casting and the rest is history.

Matt has spent the past 6 months living in Munich and filming at some unique and stunning locations. Dates for when the series will start have not yet been released but its likely to be 2020. No doubt we will release more information as and when it’s available.

Lastly, Matt wishes to thank all the clients, bookers and venues who have been so supportive during this time. He hopes to cross paths again very soon.

All Enquiries By Email To: paul@vernallen.co.uk